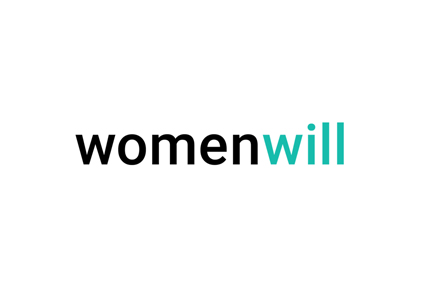 Google keeps contributing to the world by initiating a global movement called Women Will to connect more women and technology.

Based on their website, there are 8 countries involved in this movement, including Indonesia.

In this year, Google Indonesia held multiple #WomenWill conferences in several major cities in Indonesia, including Denpasar. As one of the leading agencies in Bali that employ more than 75% experienced women staffs, Webkos Internet attended the conference on 14 August 2017 in BNDCC (Bali Nusa Dua Convention Centre).

Head of Public Policy and Government Relations of Google Indonesia, Shinto Nugraha, raised the fact that around 47% women have not yet maximised the usage of digital technology. While the number of women entrepreneurs in Indonesia increased quite significantly – from 12,7 million to 14,3 million people, or approximately 9.62% increase.

Mr Prakoso Budi Susetyo, Deputy of Human Resource Development from Indonesia’s Ministry of Cooperatives, Small and Medium Enterprises, who were the opening speaker at the conference emphasised the important use of technology to grow Small and Medium Enterprises. More than 1300 attendees felt more motivated after hearing the success story of Ni Kadek Citra Ekawati, owner of Bali Alus, on the next session.

Around 82% internet user search for information about surrounding business through search engines, said Veronica Utami, Head of Marketing Google Indonesia. Around 40% of people will visit a business’ website first to see their products or services. Unfortunately, only 16% of SMEs (with more than 5 employees) own a website.

It is very important for a business to have a physical store and to be present online to reach more customers.

Webkos Internet has helped dozens of local businesses in Bali to create and manage their websites. We fully support maximum use of technology by women entrepreneurs in Indonesia.